Siberian people of a semi-nomadic nature. They live in south-central Siberia. The former name of this ethnic group is Tungus. They speak Evenki language, which belongs to the Tungustic group (like the languages of Ulch people and Evens).

According to the Russian Census of 2010, 37 131 Evenks live on the territory of the Russian Federation. 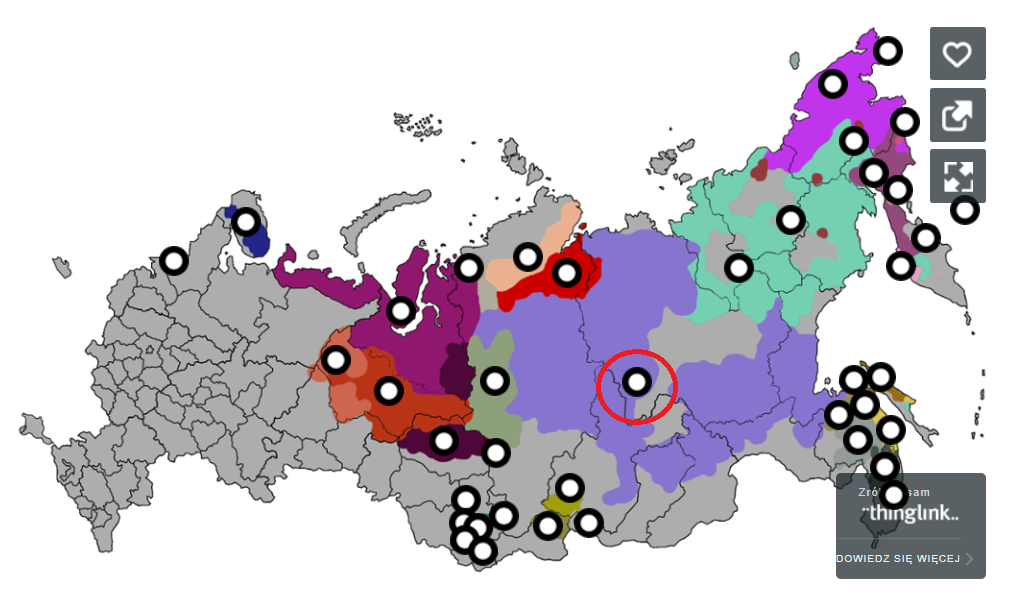 Area within the Russian Federation inhabited by Evenks, source: http://engur.ru/map_ispn. 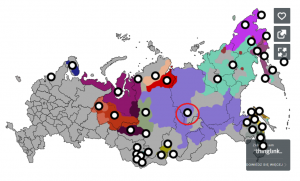 Related resources:
« Previous term: Esker
Next term: Event horizon »
Polarpedia has information categorized by main topics. Click on an icon below to view the available terms.