Poland, as one of the signatories of the Svalbard (Spitsbergen) Treaty, fully uses its rights to conduct scientific research. Near the mouth of the Hornsund fjord, there is a polar station of the Polish Academy of Sciences established in 1957.

The Stanisław Siedlecki Polish Polar Station Hornsund is located close to the shore of the Polar Bear Bay (Norwegian Isbjørnhamna) in the Hornsund fjord, in the southern part of Spitsbergen, which is the largest island of the Svalbard archipelago. The station lies within the borders of the South Spitsbergen National Park, where unique arctic nature is strictly protected. The geographical location of the Station makes it the northernmost, whole-year operating Polish research institution.

The station in Hornsund is a modern, interdisciplinary scientific platform, which carries out research projects aimed at improving the understanding of the functioning of the Arctic nature system and the changes it undergoes. The station belongs to the international network of research observatories. Monitoring is conducted throughout the year, and the measurement results are added to international databases. 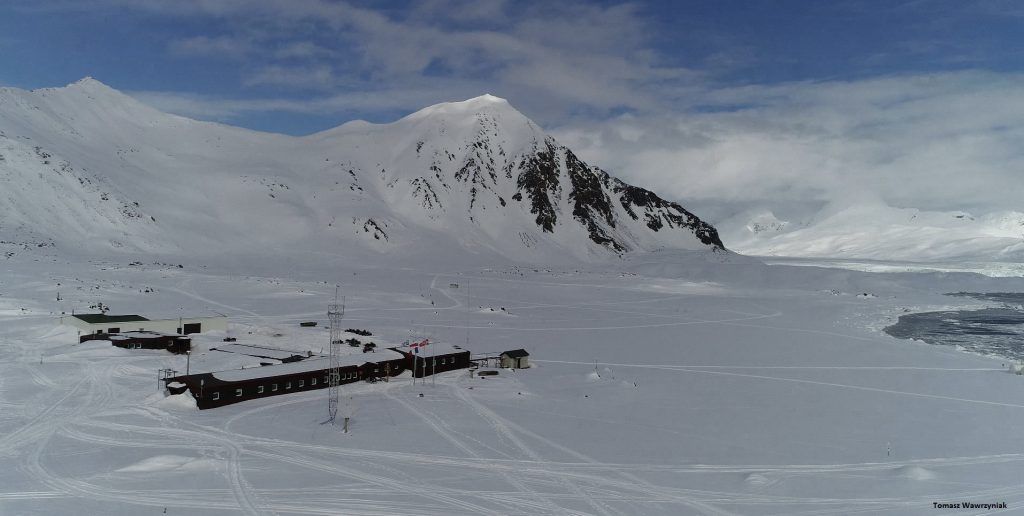 The station is operated by about 10 employees who stay in it throughout the year. In spring and summer, research projects are carried out by scientists from numerous foreign and domestic research institutions, representing various scientific fields.

In addition to the residential building with laboratories, there is also a repair workshop with aggregate, garages, hangars for boats and floating equipment, warehouses and sewage treatment plant. Some of the nearby trapper huts are also used as field bases and are preserved by Poles by permission and in cooperation with the Governor of Svalbard. 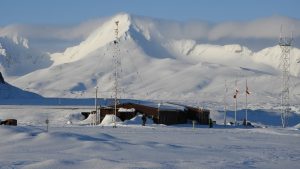 Related resources:
« Previous term: The Polar Code
Next term: The Willem Barents Biological Station »
Polarpedia has information categorized by main topics. Click on an icon below to view the available terms.