Talus is the toe of loose, poorly sorted material that develops at the base of a very steep drop in topography, such as at base of mountain cliffs, volcanoes or valleys.

Whenever cliff faces are affected by certain processes (physical and chemical weathering, erosion, etc.) that tend to produce detached blocks or relatively coherent bedrock, these processes lead to the development of scree (loose and smaller particles) or talus cones (larger and not as loose as scree), which accumulate against a valley bottom. Talus cones formed by rockfall usually exhibit sorting into fine particles at the top, and coarse particles at the bottom. 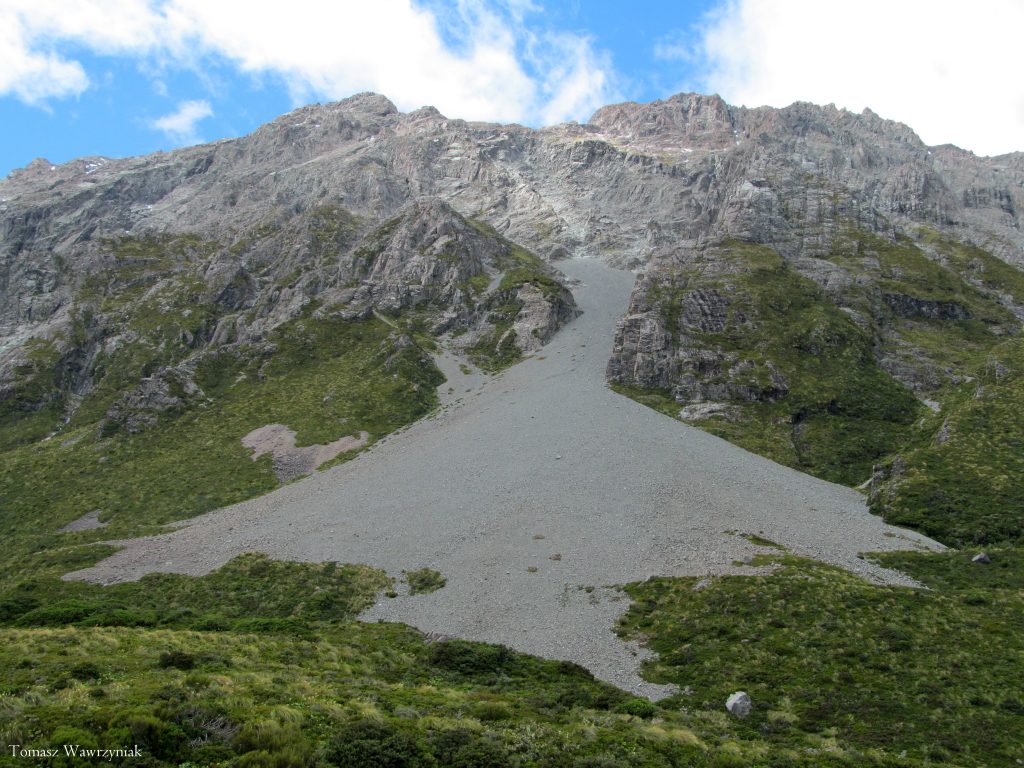 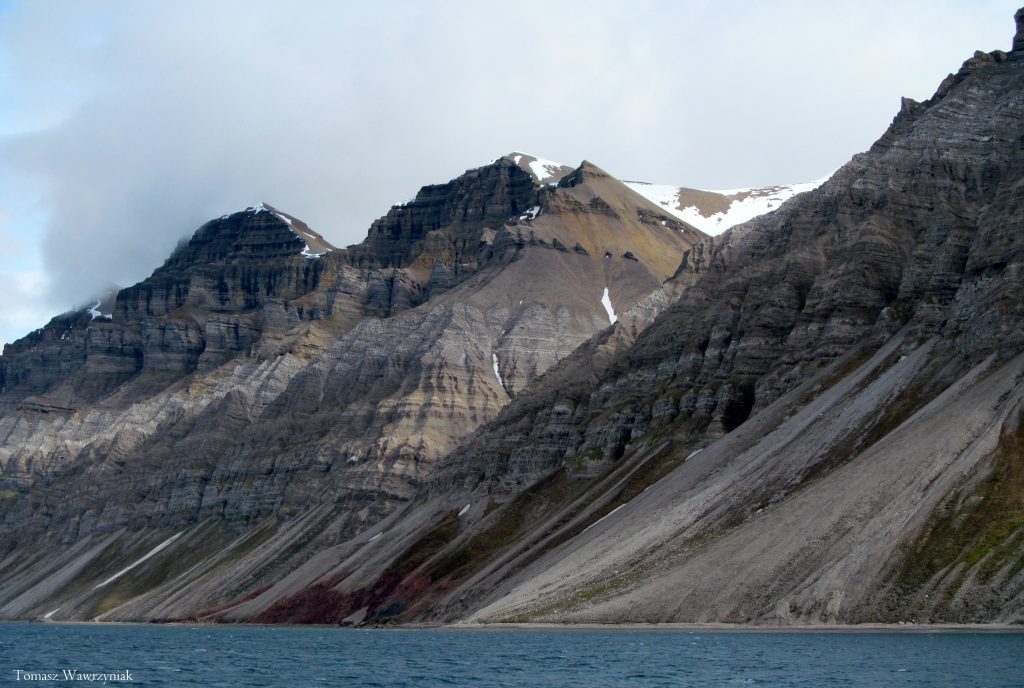 « Previous term: Talik
Next term: Tardigrades »
Polarpedia has information categorized by main topics. Click on an icon below to view the available terms.