Non-indigenous species that often outcompete native species for resources or habitat, altering community structure and potentially leading to extinction. Such species may arrive in new areas through natural migration, but they are often introduced by human activities and are a major driver of biodiversity loss. They can affect the chemical makeup of the water, availability of resources, and even alter the food web. 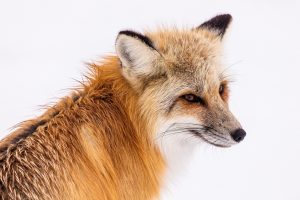 Red fox is an invasive species in the Arctic, endangering Arctic fox populations