One of the traditional cuisines of the nations of Siberia. It is based on simple and nutritious dishes. One of them are buuzy (a kind of cooked dumplings with meat stuffing, formed with a small hole at the top), borso (raw air-dried beef) and salamat (cream boiled with flour to form a thick mass). 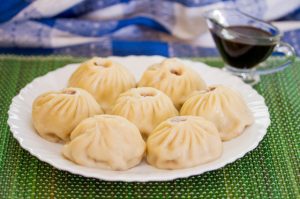 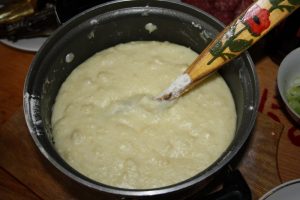 Related resources:
« Previous term: Buryats
Next term: Calving »
Polarpedia has information categorized by main topics. Click on an icon below to view the available terms.