Siberian people who live in the autonomous Republic of Buryatia in Eastern Siberia (part of the Far Eastern Federal District). The capital city of Buryatia is Ulan-Ude. The country is one of the largest centers of Buddhism in Russia. In Siberia the Buryats cuisine is widely known, and considered one of the best. The native language is Buryat, belonging to the Mongolian language group.

The number of Buryats living in the territory of the Russian Federation in 2018 is 984 511 people. 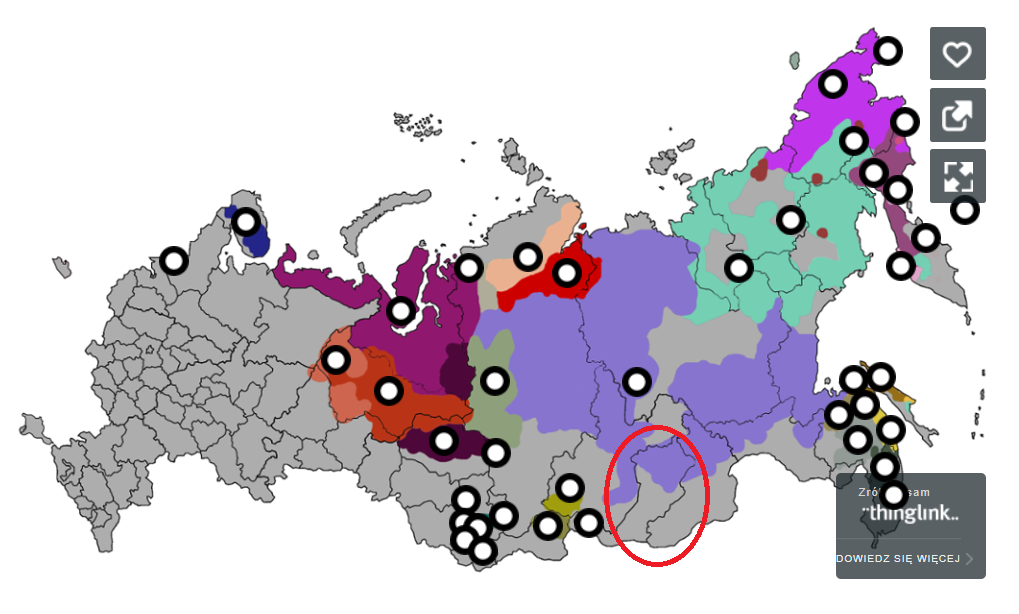 Area within the Russian Federation inhabited by Buryats, source: http://engur.ru/map_ispn 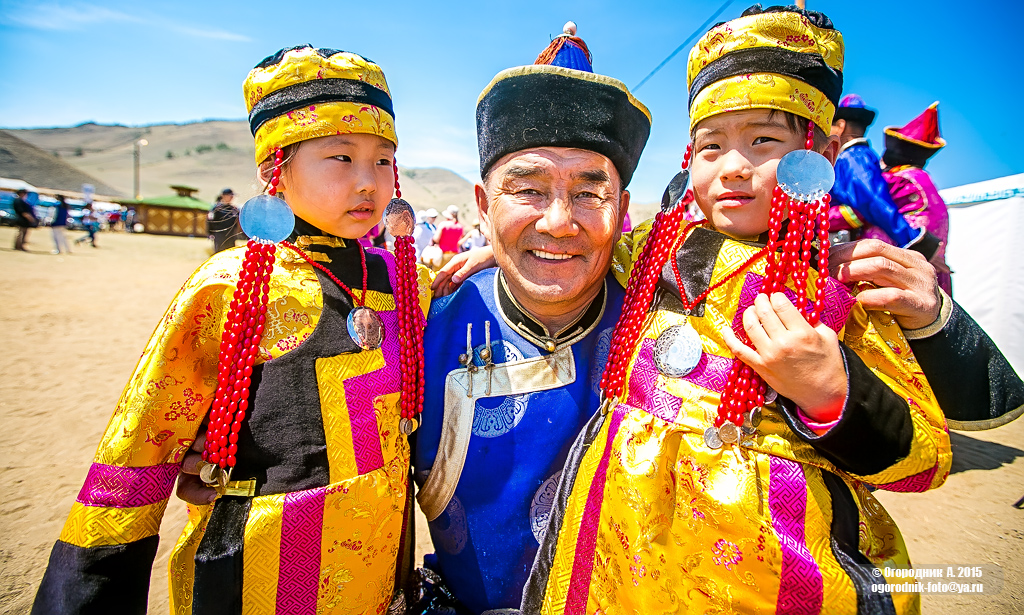 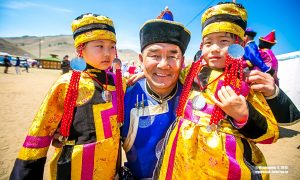 Related resources:
« Previous term: Bruce Gordon and his pet polar bear
Next term: Buryats cuisine »
Polarpedia has information categorized by main topics. Click on an icon below to view the available terms.